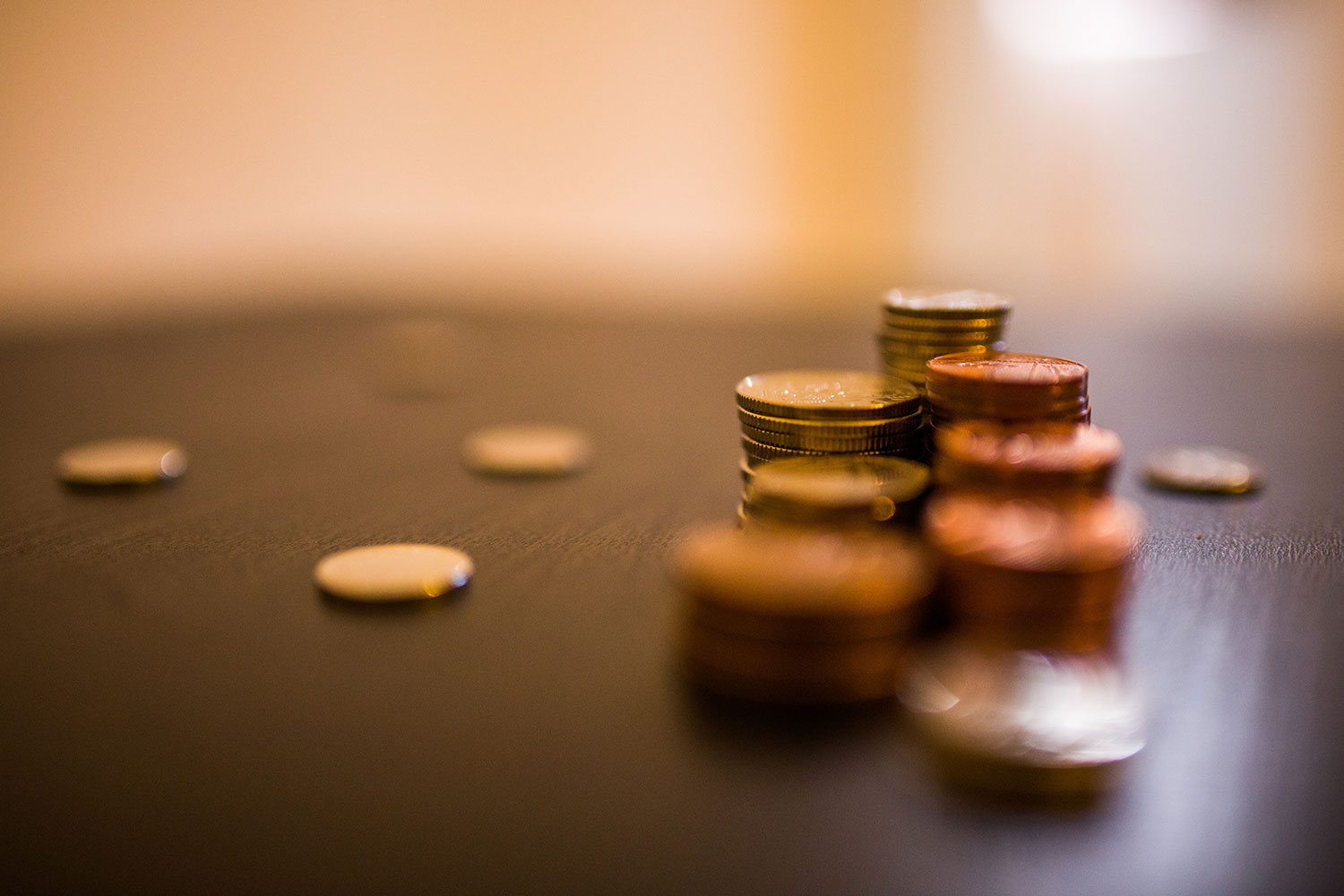 As many pension plan sponsors approach the year-end, they are being told by their actuaries and auditors to expect a P&L charge for “GMP Equalisation” benefit changes. We think this is highly misleading: GMPs will not be equalised, benefits have not changed and we see no basis for a P&L charge.

UK schemes have already taken initial action to correct benefits for service since the 1990 Barber ECJ judgment to ensure equal treatment of men and women (for example, allowing men to retire at age 60) but have been unable to establish how to meet, at the same time, the UK legal requirement to include an unequal GMP underpin for service up to 1997. This has therefore remained an immaterial but complex “known unknown” except for any schemes which have actually wound up forcing them to try to address it.

A recent UK court case (Lloyds Bank) has finally answered this question, identifying the legal entitlements which trustees must pay for service between 1990 and 1997 to comply with both legal requirements. UK trustees will now have to finalise their equalisation corrections and some members may receive higher pensions than previously calculated. These adjustments are likely to be relatively immaterial for most schemes, but are administratively complex, particularly given that benefits may have been paid for nearly 30 years on an incorrect basis.

Zephyrus Partners is authorised and regulated by the Financial Conduct Authority. Registered in England and Wales. Company registration number: 6316253.